All So-Called “Bogus” LTCGs Were Filed & Assessed to Tax

From 7.45 am on Thursday to 6 am on Friday, for 23 incessant hours, nearly 500 journalists and other professionals of the Quintillion Media Group, were held to the most intrusive ransom by India’s tax officers. However, we are immensely proud of our team, that gave them full access and cooperation, often pointing towards information and assets that they may have missed during their search/survey operations.

But then, when we woke up after a 3-hour sleep, we were astonished to see that a blatant attempt had been made by the government’s spin-masters to say that the action was part of a year-long investigation into some Long-Term Capital Gains (LTCG) scam, whereby Raghav Bahl and Ritu Kapur had made “bogus” income of Rs 118 crore. Without much ado, here are the facts of that case (not claims): ·

All these and other gains/losses were fully detailed/declared in the appropriate year of tax filings; and more importantly, were accepted and assessed to tax, under this very government! · So the attempt to “colour” our tax returns, now, as “bogus”, is clearly a frame-up, and we shall take every legal recourse to protect our fair name and reputation in this case.

But this also alerted us to the imminent possibility that more such frame-ups shall be attempted now. Therefore, picking up from the key points of yesterday’s “interrogation”, we would like to put the facts (again, not claims) for the non-partisan and fair people in this world to judge for themselves.

Cash/Jewellery at home: All that was recovered was Rs 3.56 lacs in Indian currency, and Rs 33 odd lacs in modern and ancestral jewellery, almost entirely from my 82-year-old mother’s cupboard. All of these assets are duly assessed and declared in past returns. Is it really that surprising that people of that age/generation feel more secure holding such a moderate amount within physical proximity?

Flat in London: since both our children expect to or have graduated from a University in London, we decided, as a family, to invest most of our legally permitted LRS remittances (currently at $ 250,000 per family member per year) in buying access to such an asset. Accordingly, we made a booking in a new apartment building a few years back and pooled our annual LRS remittances for this purpose. All of this has been fully declared in Schedule F of our income tax filings. In fact, we were asked, at least half a dozen times yesterday, by the tax officers, whether “we had fully declared these assets in Schedule F, including all details of overseas bank accounts?”. When we answered, half a dozen times, in the positive, we could see that they were disappointed!

RIL Transaction: Clearly, the focus then shifted to the sale of our shares in Network18 to Reliance Industries Limited in 2014. We promptly gave them a copy of the share sale agreement and full access to past emails on this subject. They followed up with several questions about the status of the current subsidiaries of Network18, and all we could say was that we have no access to any information after our exit, and they will have to reach out to Network18.

Viacom18 JV: There was much confusion around this JV, which was done in 2008. They seemed to imply that it was done as a “round tripping” exercise by TV18! They also repeatedly confused this transaction with other subsidiaries/companies, including HomeShop18 and India Film Company. From memory, we did set the record straight and asked them to reach out to Network18 for further details.

BloombergQuint (BQ) JV: This one was truly surprising. They kept on insisting that we had got “Rs 10 cr from Bloomberg invested in the JV without a formal FIPB clearance”. In fact, at one stage they even asserted this was a case of “round tripping” again! But when we produced a copy of our FIPB approval for this investment by Bloomberg in Quintillion Business Media (P) Ltd (our JV company), I reckon they had little option other than to accept the fact. (As an aside, there has been a report in a leading pink paper today that the nearly 2-year delay in receiving approval for BQ’s TV channel is because the Ministry of Home Affairs (MHA) has raised some “security concerns”. We challenge the government to put the MHA report on this subject in the public domain. We can say with absolute confidence that MHA has given a “categorical” clearance to us on security grounds, and the delay is on some other account).

Collateral Raids on Downstream JVs: There were similar/simultaneous surveys carried out at our investee companies, viz The News Minute (Bangalore), Quintype India (Bangalore) and Youth Ki Awaaz (Delhi). If the search/survey was linked to some transactions of ours that took place in 2014, then why were these investee companies searched in the same investigation? All of our investments in these companies have taken place after 2015; in any case, we do not control them on a day-to-day basis, we are only passive investors, so then why were these companies targeted? Clearly, it was a fishing expedition, to spread the net wide, and somehow, somehow, catch something.

Use of Private Digital Experts in a Tax Search: This one astounded us. Since this was our first such experience, we had no clue that the digital experts used to clone data, and do other digital surveillance, during such raids, belong not to the tax department, but to private contractors! So where is the privacy of this key data? Who is responsible for its misuse? What indemnity do we have? This is an issue that requires serious deliberation and comment, and we reserve our right to take further action here. We will urge that this issue be taken up by privacy activists and concerned citizens.

In conclusion, we reiterate that we are absolutely in the clear, that we shall mount a robust legal defence against every trumped-up charge that is brought against us; that we are making these disclosures to pre-empt further character assassination against us, to thwart attempts through leaks, plants, and trolls; that we warn our fellow news colleagues to be vigilant against similar state vendetta; and end with thanking everybody who stood by us and supported us. This battle shall be fought, and not lost!

I am hopeful that Ratings for the News genre are resumed at the earliest. I see no reason for @BARCIndia to further delay the matter. https://t.co/pTpWfdzgyU 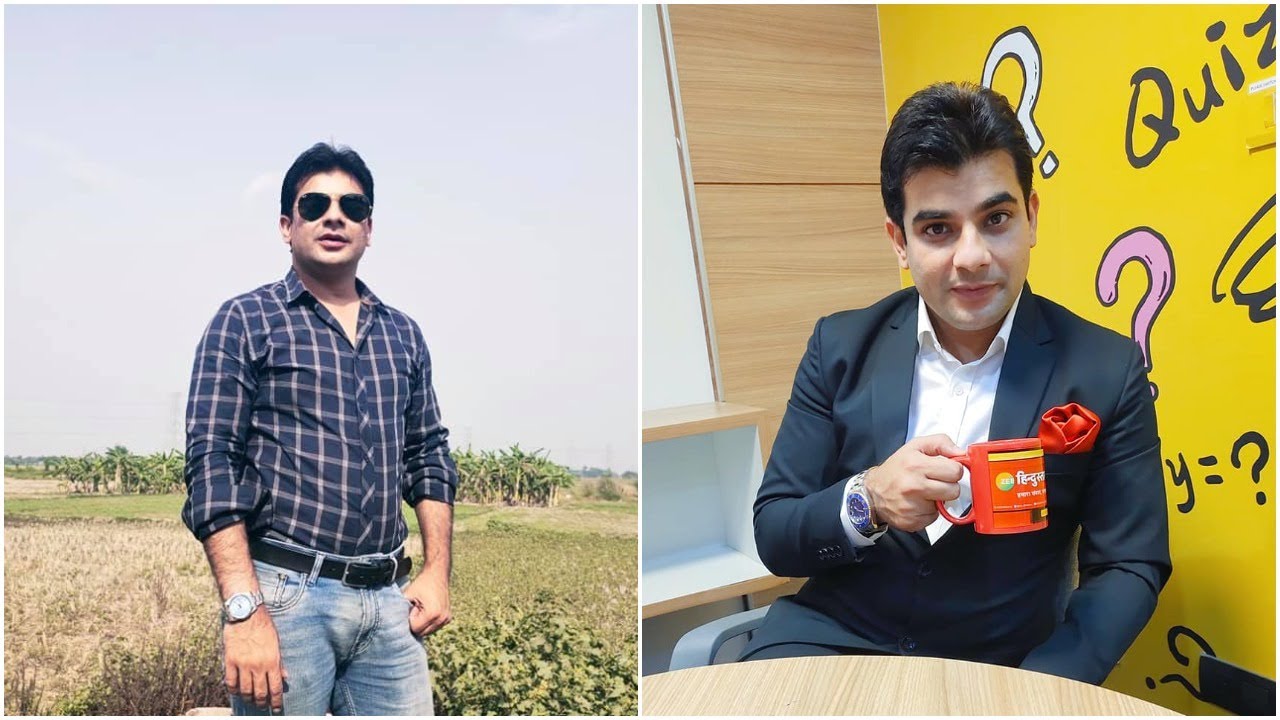 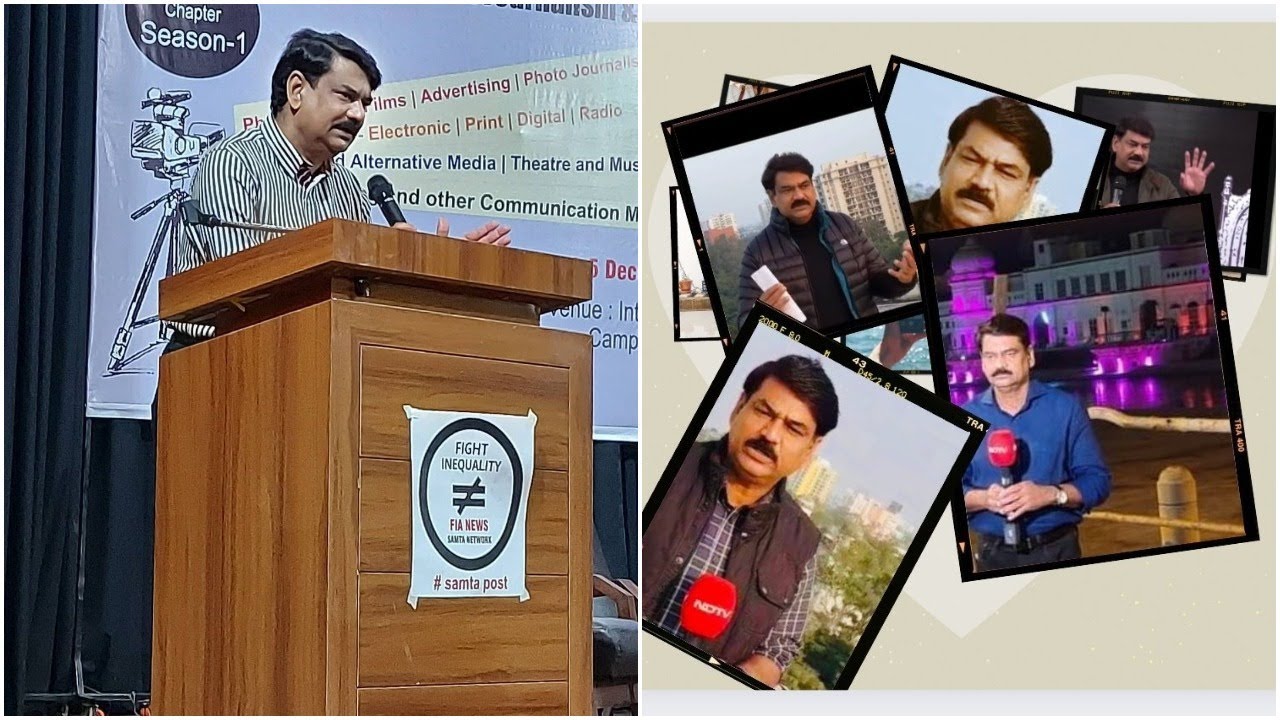 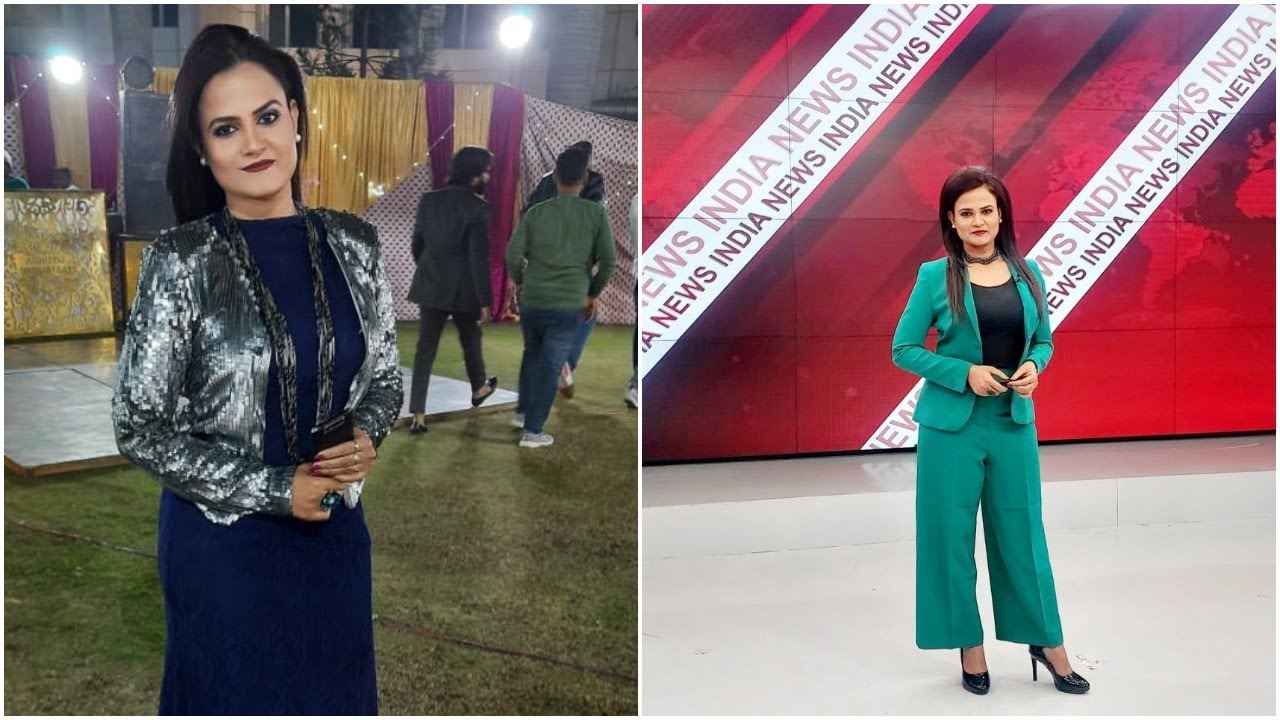 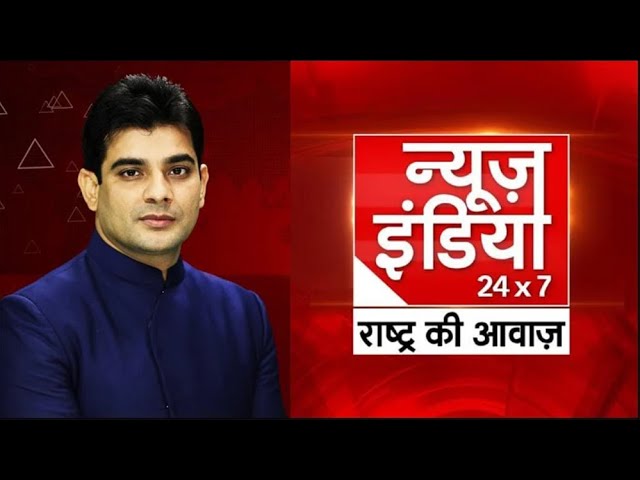 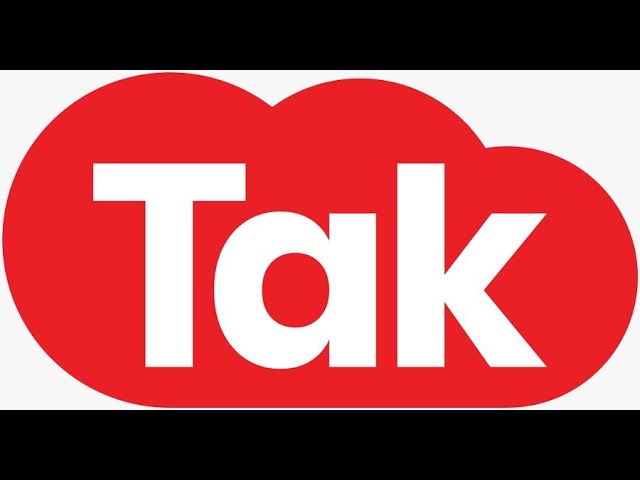