At a very early stage of my life, I have learnt the most important lesson from my grandfather, Shri Jagannath Goenka, which taught me that a direct dialogue with the creditors should be maintained, should you find it difficult to repay any sort of loans, and this message is my earnest effort in doing so.

First and foremost, vide this message I would like to express my deepest apologies to our esteemed financial supporters. I have always been the first to accept my faults and we have been consistently accountable for the decisions taken, and I will maintain the same today as well. For the first time in my career of 52 years, I am compelled to apologize to our bankers, NBFCs & Mutual Funds, since I believe that I have not lived up to their expectations, despite the best of my intentions.

I am extremely certain that there is no promoter in India Inc., who has dared to sell the jewel of his crown, to pay off the liabilities. While the process is still ongoing, there are some forces which are not willing to see us succeed.

That said, I am not indicating that there are no mistakes done from my end, and as always, I am willing to face the consequences of the same. I assure you, that I am not running away from the core issue and will do my best to repay each and every person. The best time for the same, however, is difficult to be mentioned at this stage.

I would also like to state through this message, the key points which have gone wrong:

Essel Infra: As most of the infra companies, even we have made some incorrect bids. In usual cases, Infra Companies have raised their hands and have left their lenders with non-performing assets, but in our case, My Obsession of not walking away from the situation has made me to bleed Rs 4000 crore to Rs 5000 crore. Despite the loss-making projects, we continued to pay the interest and the principle, by borrowing funds against our shareholdings in Listed Companies.

Acquisition of D2H: My recommendation made to my brother Jawahar Goel to buy D2H from Videocon was one more key error, which costed me and Jawahar both, a fortune.

When our family business separation was implemented, as the eldest member of the family, I had taken the entire burden of the debts. I believe, it was my mistake to have told myself that “Subhash you can earn and repay the creditors”. Post which, most of my bets on the new businesses have not worked, which led to the increased debt, due to the added interest levels.

The situation at hand, became further unmanageable after the IL&FS issue, came to public light. Till then, we were managing our borrowings efficiently. The IL&FS meltdown stopped the roll overs, diminishing our ability to service our borrowings.

From May / June 2018 onwards a negative force which was acting against our grip as promoters became strongly active. This was followed by some anonymous letters being sent to all Bankers, NBFCs, Mutual Funds, Shareholders, etc.

Whenever we have reported some really good results from the operating Companies, the share prices were intentionally hammered by these negative forces, driving away the investors.

While the above, are the reasons of the current situation, I must also mention what steps were taken from our end:

We wrote a number of complaints to the Department of Police, Home Minister of Maharashtra, SEBI and other concerned authorities, right since November 2018, but all the efforts did not result in any action.

Till December, we continued to pay the due interest and principle, to all lenders.

I have also given my best to expedite the stake sale of ZEE Entertainment. Infact, I have just returned back from London, last night itself, after a series of positive meetings with potential suitors.

The mentioned negative forces, possibly after getting a hint of these positive meetings, have attacked the share price today, with a clear intention of sabotaging ZEE Entertainment’s strategic sale process.

I must also mention that there is no systematic protection against the insidious attack on us by the mentioned negative forces, but we will continue to seek the support of the system in order to thoroughly investigate the matter.

About the Operating Companies:

All Operating Companies, especially our most precious one which is ZEE Entertainment, are performing exceptionally well and are under NO stress whatsoever. The debt burden is purely at the promoter level, which is reflecting negatively on the Companies.

I would like to reiterate that ALL the Companies are performing exceptionally well and there is no problem whatsoever.

Having said the above, I still believe, strongly feel and would like to urge the lenders, not to react in an anarchical manner and to maintain patience, till the process of ZEE Entertainment’s stake sale is completed. Post the sale process, we will be positively able to repay the entire dues, but if the lenders react in a panic situation, it will only hurt them and us.

I would again like to reiterate that I have no intention whatsoever, to keep a single rupee, till all the dues to the lenders are paid.

The Editors Guild of India urges the Union Government to declare journalists as frontline workers and be allowed priority vaccination against Coronavirus, along with other frontline workers. #COVID19 #COVID19Vaccine #COVIDEmergency #Media #fronlineworkers pic.twitter.com/up7rjo0Z88

Journalists are reporting from most adverse situations. They shud be treated as frontline workers and shud be allowed vaccination on priority. Delhi govt is writing to centre in this regard

1- Did BARC or any officials thereof pay Rs. 30 lakhs as a bribe to Sachin Vaze and/or his associates?
2- If the answer to the above is yes, when was the said bribe paid?
3- What was the understanding between Sachin Vaze & BARC and/or any of its officials?
4- Who are the officials at BARC that are aware of this transaction?
5- Did the CEO of BARC and/or any of the board members of BARC know about this bribe?
6- The Ministry of Information and Broadcasting (I&B) is the nodal Ministry for BARC. Did BARC inform the said Ministry about the bribe sought and bribe given?
7- Were you aware when you paid the bribe that Sachin Vaze was actively playing a critical role in levelling false charges in the TRP case?
8- Is it true that the bribe was paid in the duration when the News Broadcasters Federation was repeatedly writing to BARC regarding false charges against our member channels?
9- Did BARC disclose to any authorities that a bribe was sought before making the said payment?
10- Are you aware that under sections 8 and 9 of The Prevention of Corruption Act, 1988 (PC Act) payment of a bribe which has not been reported within 7 days by the bribe payer is punishable with imprisonment for a term which may extend to seven years? 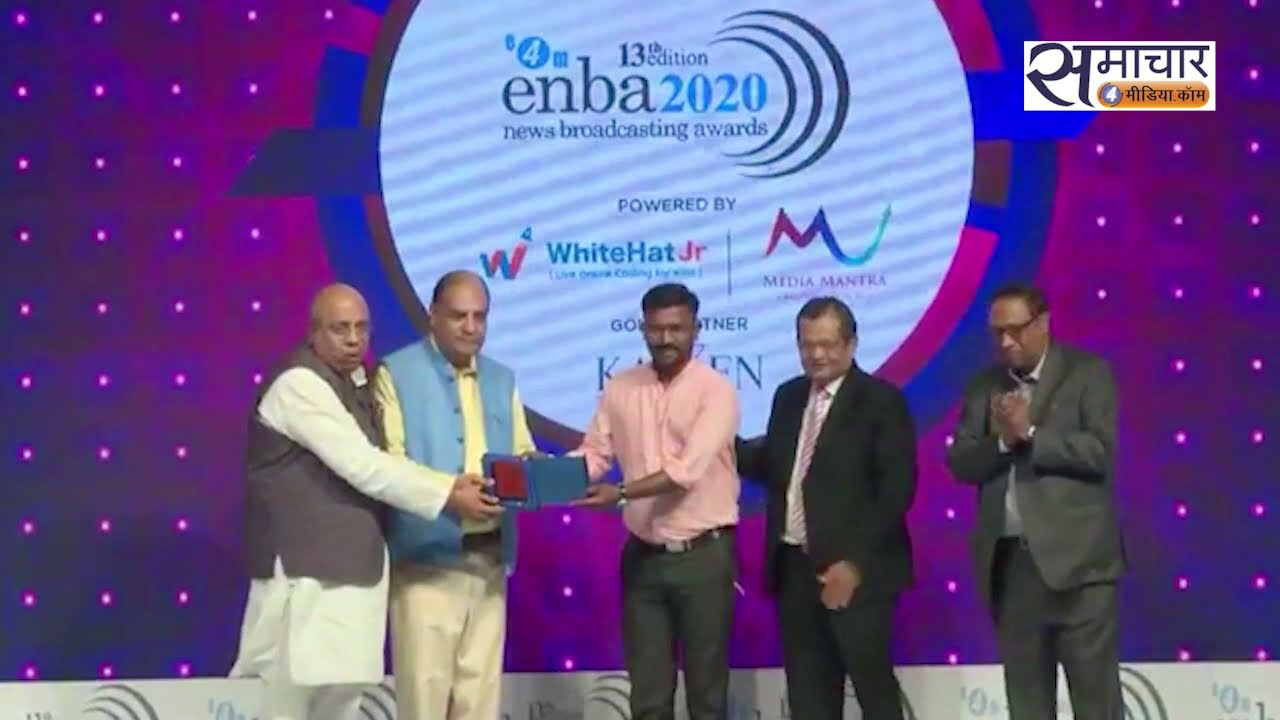 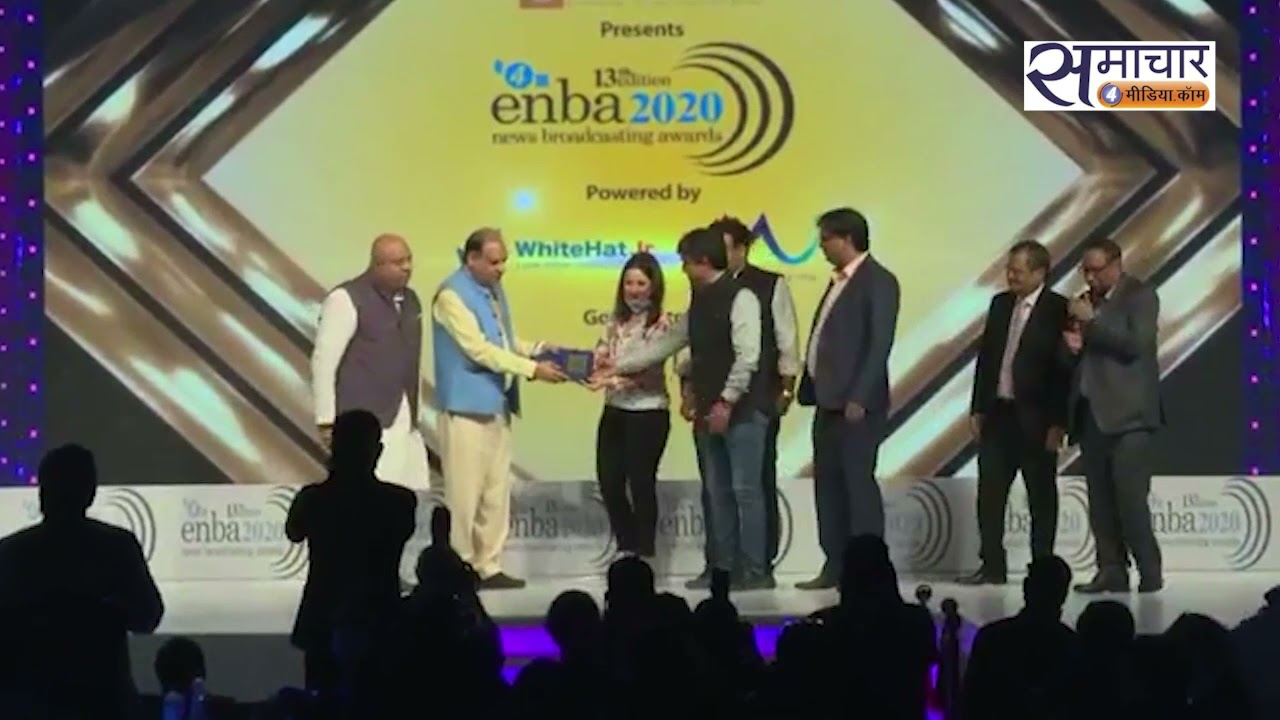 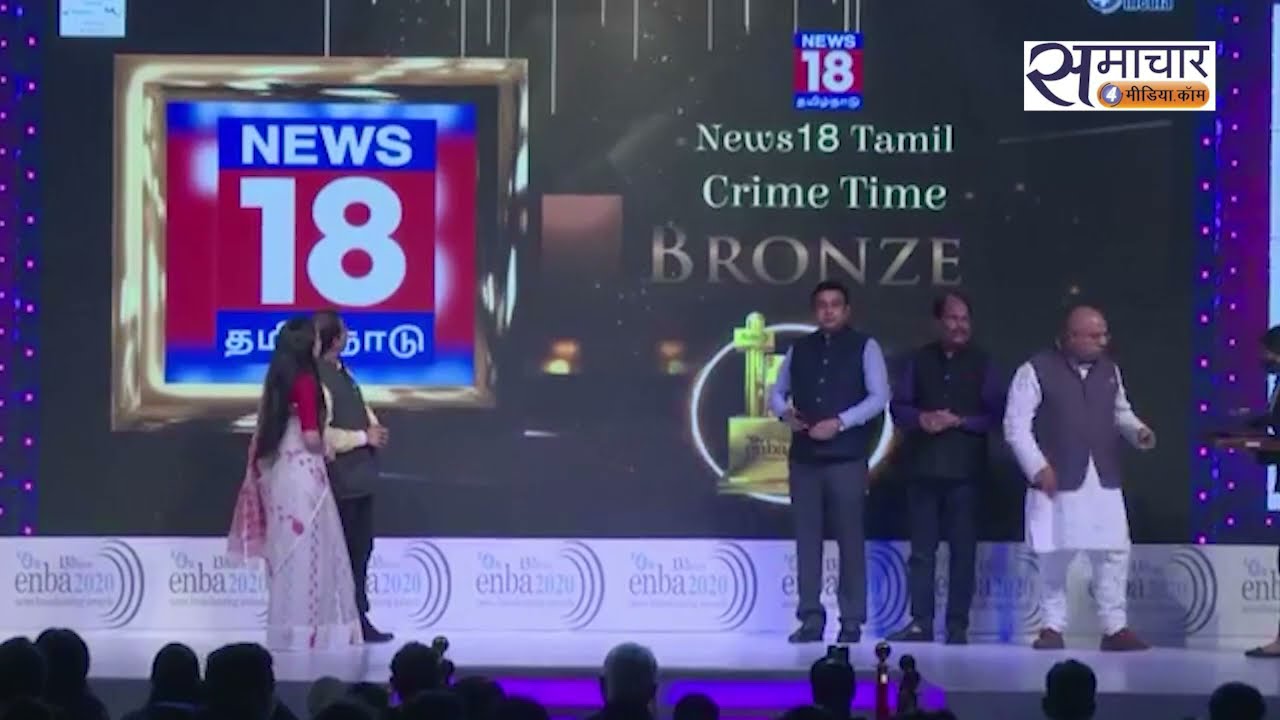 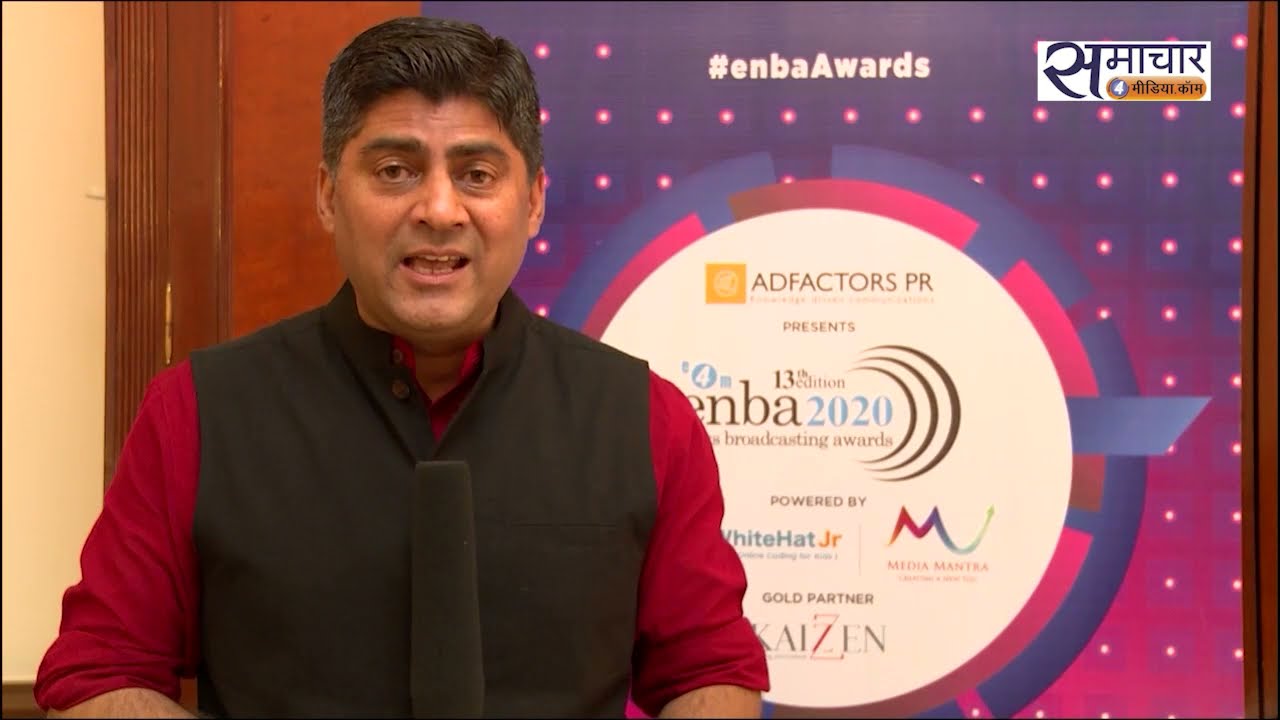 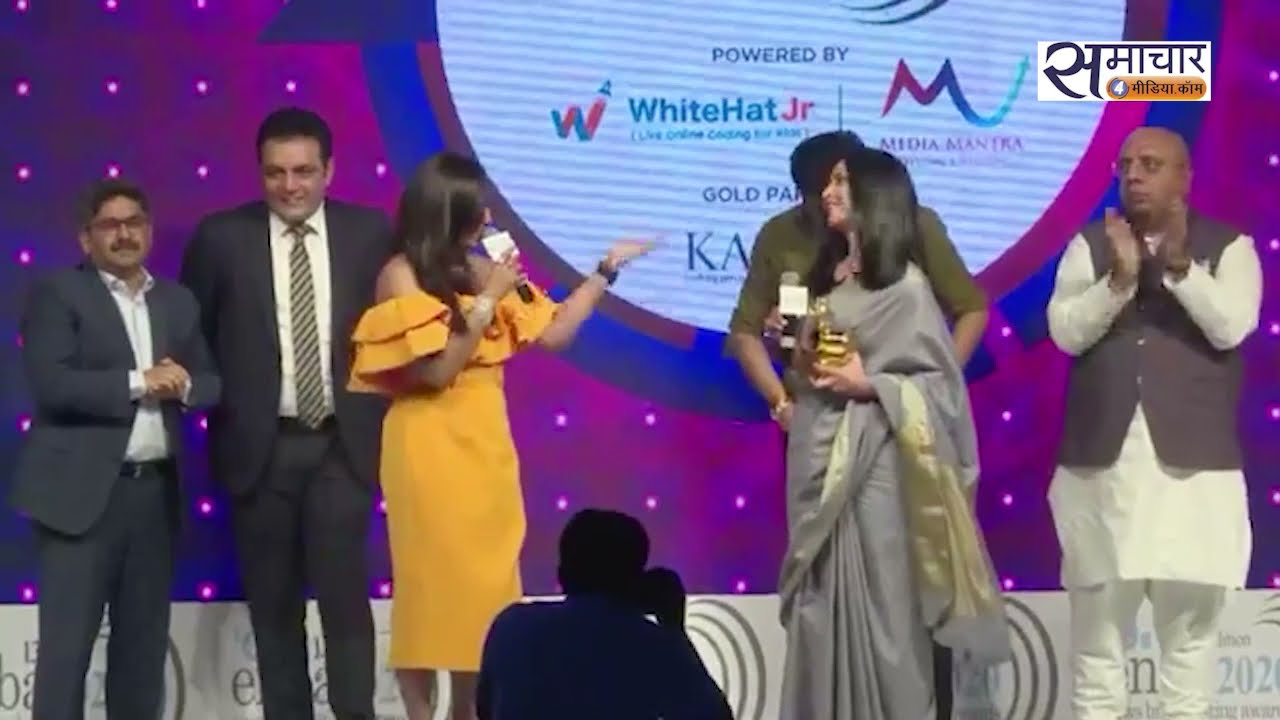