You must have by now read the “Office Advice’ about the changes in the editorial structure of TOI. It was as far back as February 2020 that i first told the shareholders –and even hinted to a few senior colleagues – that i would like to give up my executive and administrative responsibilities.

Then the pandemic struck, and i didn’t want to press the issue too hard – although i would bring it up periodically. After months of persuasion, the company has finally acceded to my request. Why, you might wonder, would i actively seek to give up operational control? The short answer is: It’s time.

I joined ET as RE when i was 28, and it wasn’t long after that i was running the paper (VC took a bet on me when i wouldn’t have taken one on myself). In 2004, i was moved to TOI – in physical terms, a few hundred metres across the third floor of the heritage Times Building. It’s been a good run – being part of ET’s growth, the re-launch of TOI-Mumbai in 2005 and the launch of Mirror, followed by TOI in Chennai and several other cities across India, the Crest Edition and Ei Samay, as well as countless new initiatives and campaigns.

There's very little that beats the daily thrill of bringing out a paper, and the adrenaline of a newsroom. But living under the tyranny of the clock for close to three decades can be exhausting, especially – as Siva’s mail says – at a paper with over 50 editions spread across the length and breadth of India, hundreds of uniquely local pages, and over a thousand stories filed for print every day from the Times News Network alone (not counting the many more for digital).

I also felt the time had come for me to step back from day-to-day management so that the next line of leadership could step up. They have earned their stripes and deserve to be recognized for their abilities and consistent great work – and their elevation will create space for bigger roles for other outstanding editors. Succession planning has been top-of-mind for me for a long time – have detailed notes and mails going back to when i was in my mid-forties – and it is a matter of pride that almost all our editors, REs, national vertical heads, bureau and desk chiefs have grown from within, and that we still have a promising pipeline of talent (which does not mean we do not welcome or value lateral entries – i actively wooed Rohit to join TOI because, in addition to his traditional strengths as editor, he had skills that we needed but did not internally possess).

My bond with the paper, with you, and with the organization remains unbroken – only the shape and form will change. The broad contours of my future role have been outlined in the company announcement, so i won’t waste your time going over it again – except to say that at a human level (as distinct from ‘strategic’), i look forward to being more coach than captain.

It has been my privilege and honour to work alongside each one of you. I could not have asked for a more wonderful team, and i thank you for your commitment, your hard work, and your affection.

I’ve always believed that an organization is first about people – and then about other things. Right from my early years in the profession, i’ve been blessed in my colleagues, several of whom have become close friends. And that's what made the loss of Sumit, Kingshuk (Mukherji), Gautam and Ranjan so personal; as for ASG, he was like an elder brother to me and i still miss him.

I’ve also been lucky in the unstinting support i’ve received from colleagues across functions and hierarchies. Over the years, i’ve come to know the life stories of so many of my co-workers – our peons, security guards, canteen staff, drivers. Their joys and sorrows – proud reports of a daughter’s first job, mutterings about a son more interested in playing cricket or becoming a film star than studying, updates on loved ones being treated for life-threatening illnesses. Some have long retired, but they still keep in touch, to share a spot of good news or simply to ask how my family and i are doing. To my mind, anyone who does her/his job honestly and sincerely is deserving of our time and our respect.

I don't have to tell you that the last year has been challenging in ways we never imagined. The Times Group has not been spared by the virus that has extracted such a cruel toll across the world and nearer home. In the space of a fortnight, TOI-Editorial alone lost Pritiman Mohapatra in Bhubaneshwar, Ruchir Mishra in Nagpur, and Subhash Mishra in Lucknow. They were fine journalists and good human beings, and each one’s passing has left its own void.

The economic crisis caused by the pandemic made certain decisions unavoidable for the sake of long-term viability. The salary reductions that almost everyone has had to take – difficult as they have been –have helped save jobs amid soaring unemployment (the deepest cut was taken at the top, as it should be).

Adversity has a way of bringing out the best and worst of people – and i've seen only the best. I’ve been humbled and moved by the grace, empathy and generosity i’ve been witness to at close quarters. In Mumbai, for instance, even our youngest colleagues offered – entirely of their own accord – to contribute from their relatively modest salaries so that three office assistants who were part of outsourced services could get their full pay for an entire year when their employer stopped paying them following the lockdown. It is these acts of kindness that stir the soul and reinforce one’s faith in the intrinsic goodness of people.

During this punishing second wave, colleagues, especially in Delhi-NCR, have moved heaven and earth trying to organize emergency medical assistance for those in distress. No words can ever measure up to the debt of gratitude we owe them.

I never imagined when i joined this company that i would stay this long. That has a lot to do with VC and MD. They’ve been incredibly good to me, in every possible way, with their warmth and affection, their trust and respect (as was Chairman, always). Anything i say about them may sound like flattery, so all i’ll say is that i could not have asked for better employers.

Today, as i pause and take a long breath, my thoughts go back to the many editors and senior writers/reporters – especially from my formative years at The Telegraph/ABP – without whose mentorship i would not be here. 'Som-da' and 'Amalendu-da' will likely mean nothing to this group, but they mean a great deal to me. I can never forget that they, and several others, gave me their shoulders to stand on. Some of them have passed, for the most part unheralded, and i feel a certain sadness and regret that i took from them much more than i could give in return.

For the many mistakes i must have made over the years, i ask for your forgiveness. The one thing i can say in good conscience is that i’ve never passed the buck. I may have raised hell for a botched story or headline – but within the walls of the newsroom, never beyond. All our many successes belong – to use our most storied byline – to Team TOI; the failures i’ve treated as mine alone.

I have every confidence and faith that you will extend Derick, Diwakar, Rohit and Vikas the same cooperation and support as i've been deeply fortunate to receive from you, and that in the months and years to come, you will individually and collectively strive to take The Times of India in new and exciting directions even as you build on its core strengths and values. In my own small way, i take this opportunity to rededicate myself to you and to The Times.

With love and best wishes to you and to your families,

This is a personal mail to colleagues with whom i’ve worked/interacted directly (will add those i may have inadvertently missed). It is my sincerest request to each of you that it stays that way. Thank you.

We are the largest filmmaking country in the world. I am representing a nation who's known for storytelling.

At #Cannes, India has made a mark not only in showcasing the Indian films, but also to pitch to make India the content hub of the world: Union Minister @ianuragthakur pic.twitter.com/eRnqF4teRY 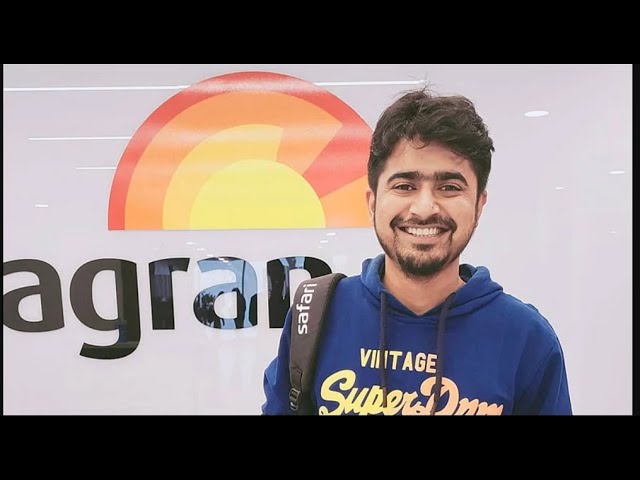 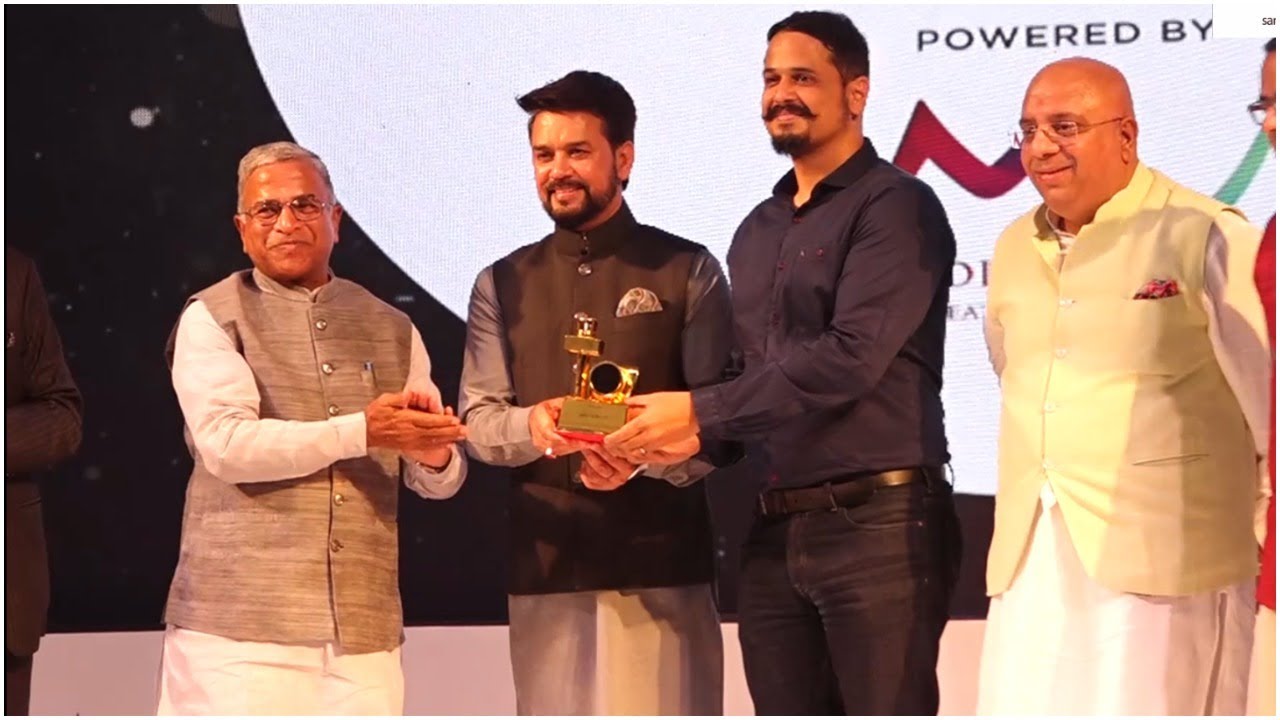 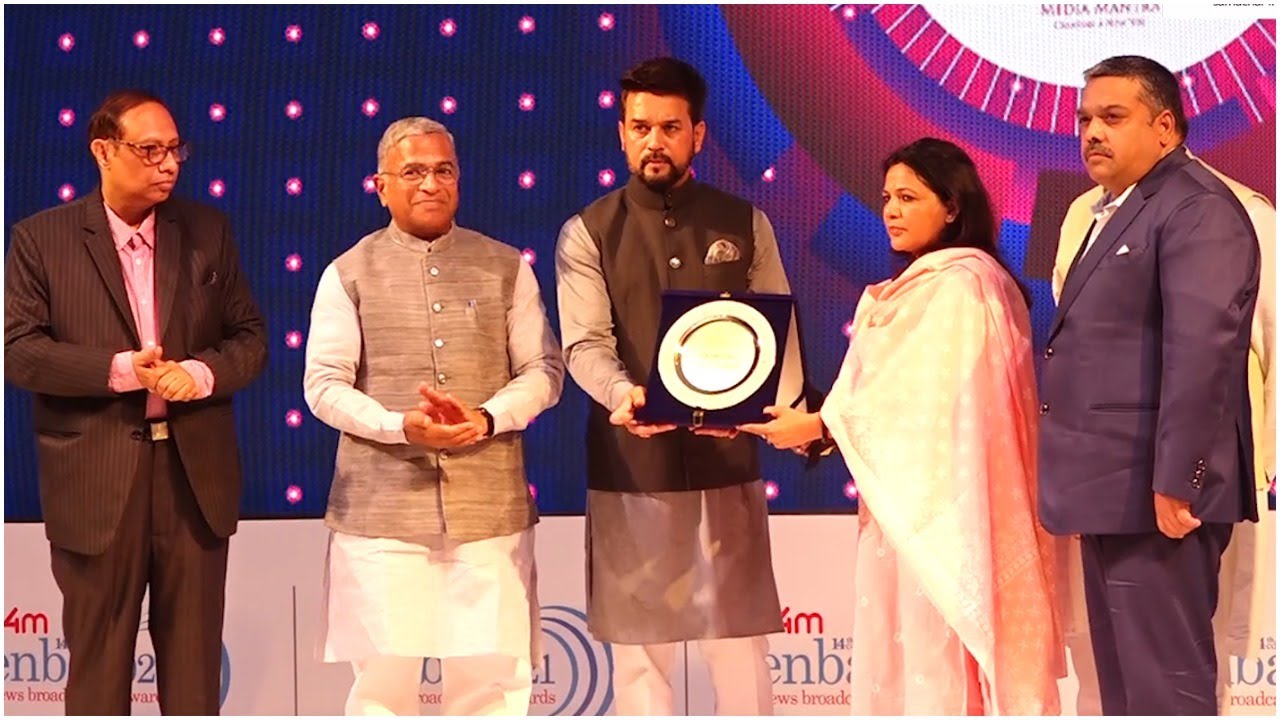 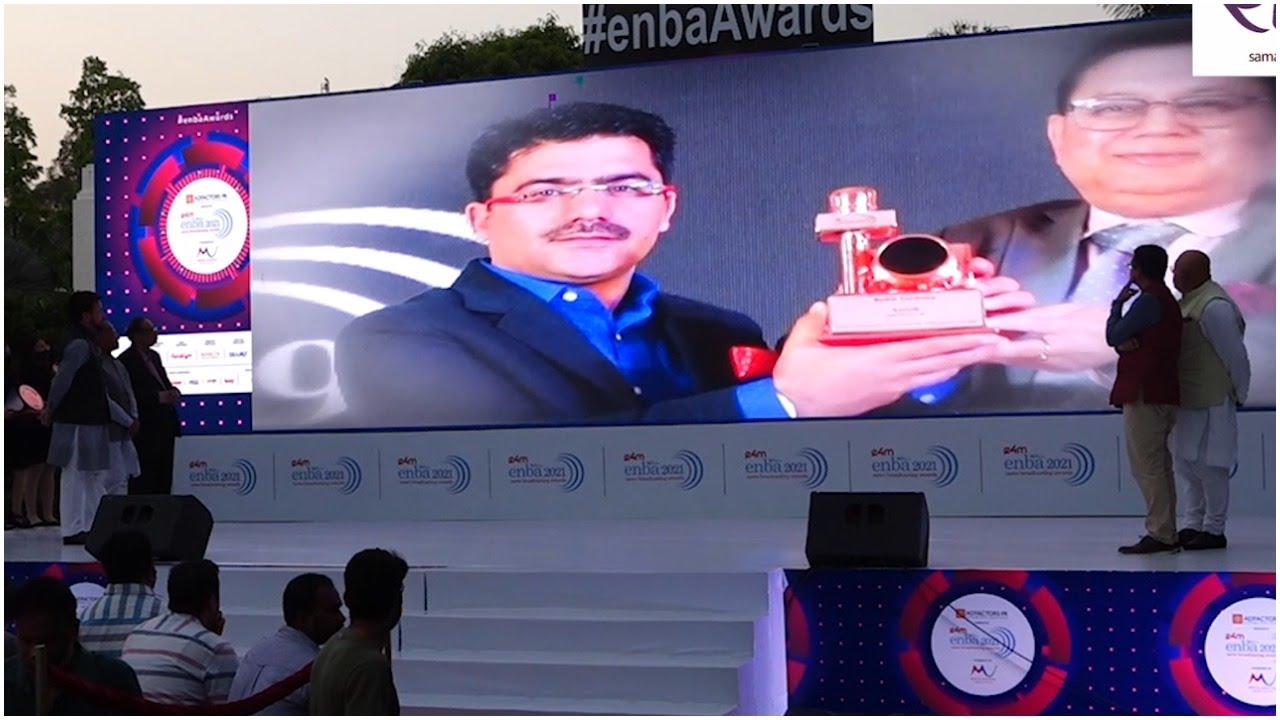 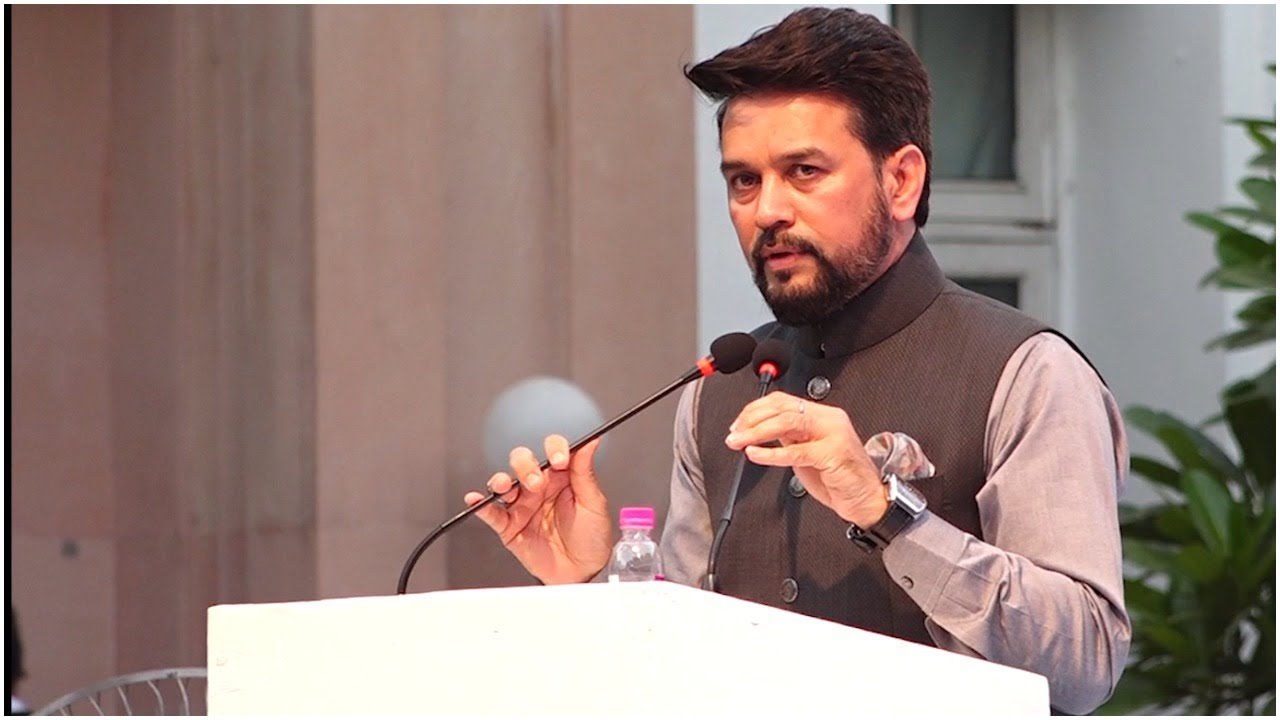